Since 2012, the Company has completed nine acquisitions of high-quality, natural gas assets with low operating costs, low decline production and significant upside potential. As a result of these transactions. 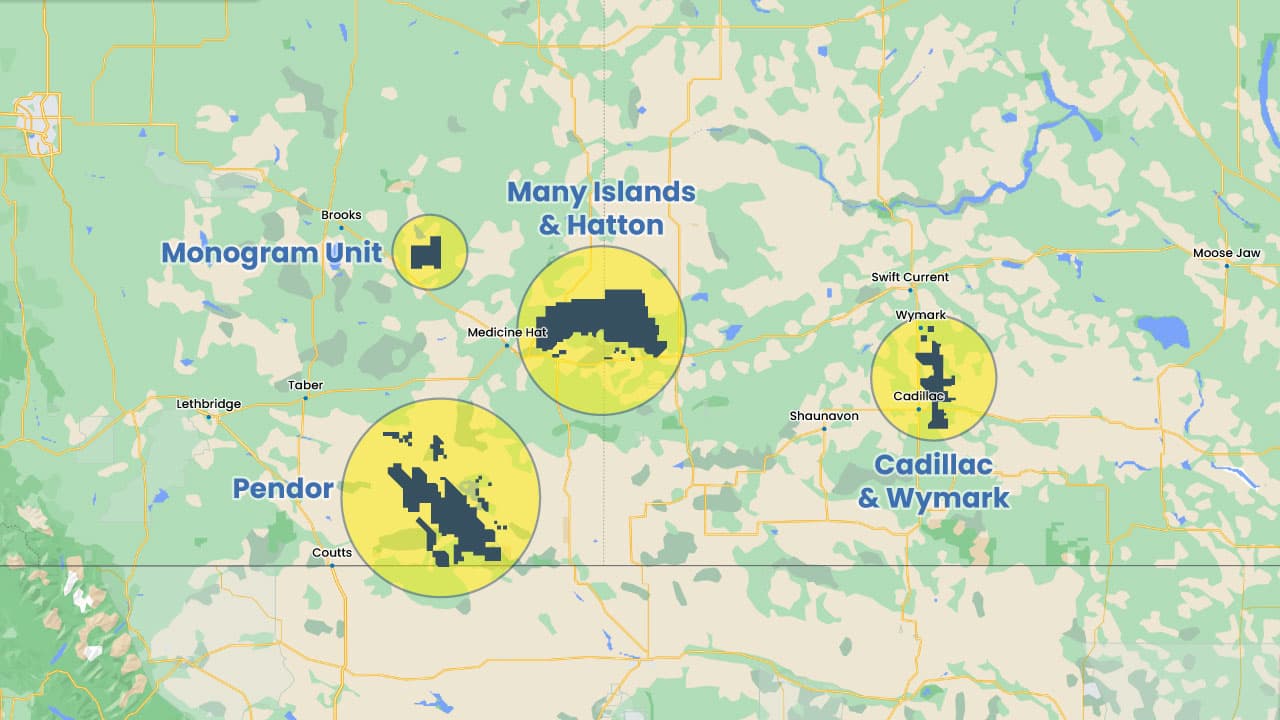 Pine Cliff completed its first acquisition of the Southern assets on February 19, 2013 which included a high working interest in a package of high quality, long-term, low decline producing shallow gas assets. These assets are weighted 100% towards natural gas. In July 2013, Pine Cliff closed the acquisition of an additional 53% working interest in the Monogram unit and related infrastructure.

Pine Cliff acquired additional interests in the Monogram unit and Southern assets in August 2013 which included a further 7% working interest in the Monogram unit and a further 20% working interest in the Pendor, Black Butte and Eagle Butte areas. As part of the acquisition, Pine Cliff became the operator of these assets which provides the company with a high degree of control over capital development and costs. 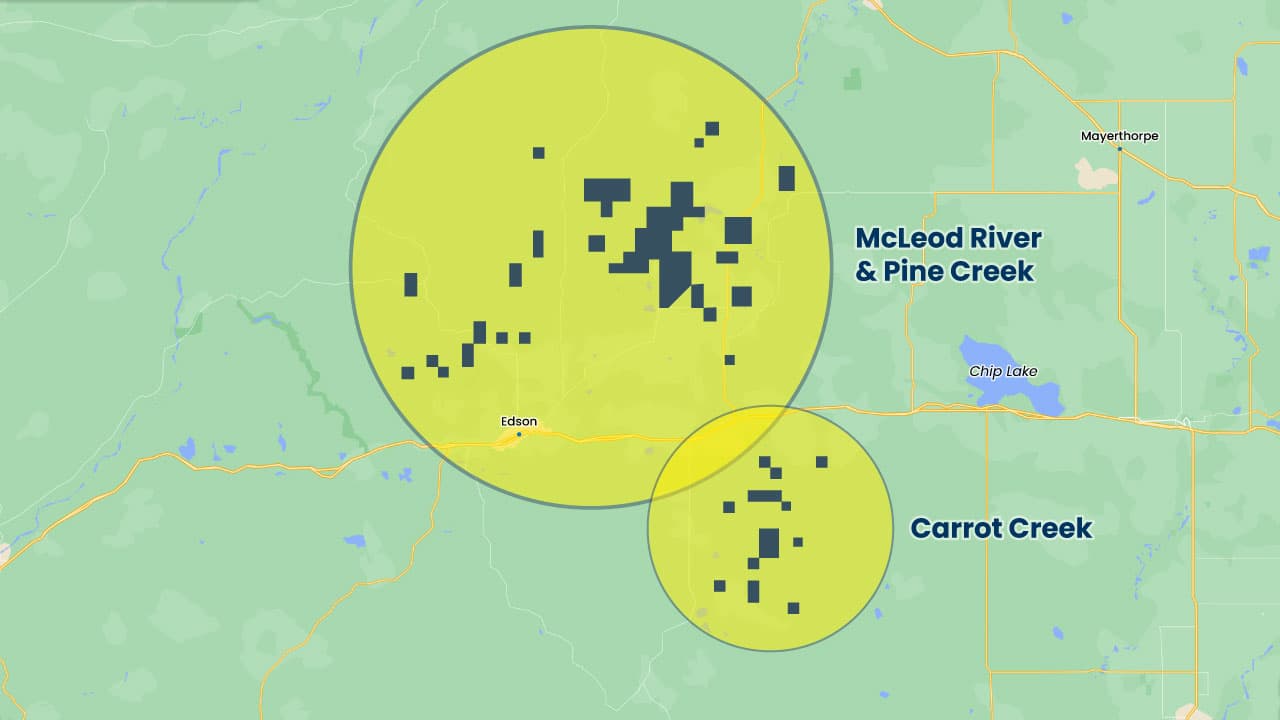 The acquisition of Edson Assets in the first quarter of 2012 provided Pine Cliff with its first core area in the Western Canadian Sedimentary Basin. Pine Cliff acquired additional assets in this core area in August 2014 and in May 2015. 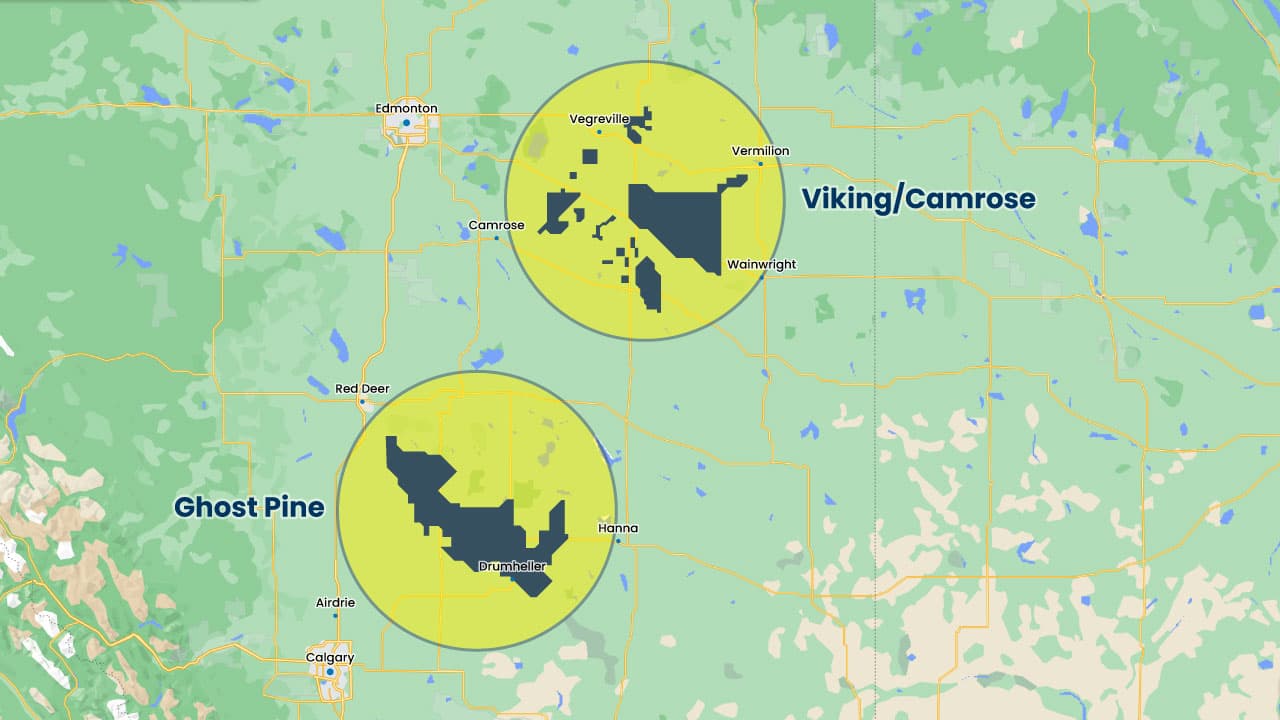 In December 2015, Pine Cliff added a new core area to the portfolio, with the acquisition of natural gas weighted, low decline assets in the Ghost Pine and Viking Kinsella areas of Central Alberta.

The Central Assets provide further opportunities for consolidation and increase the corporate reserve life index and drilling and recompletion inventory. 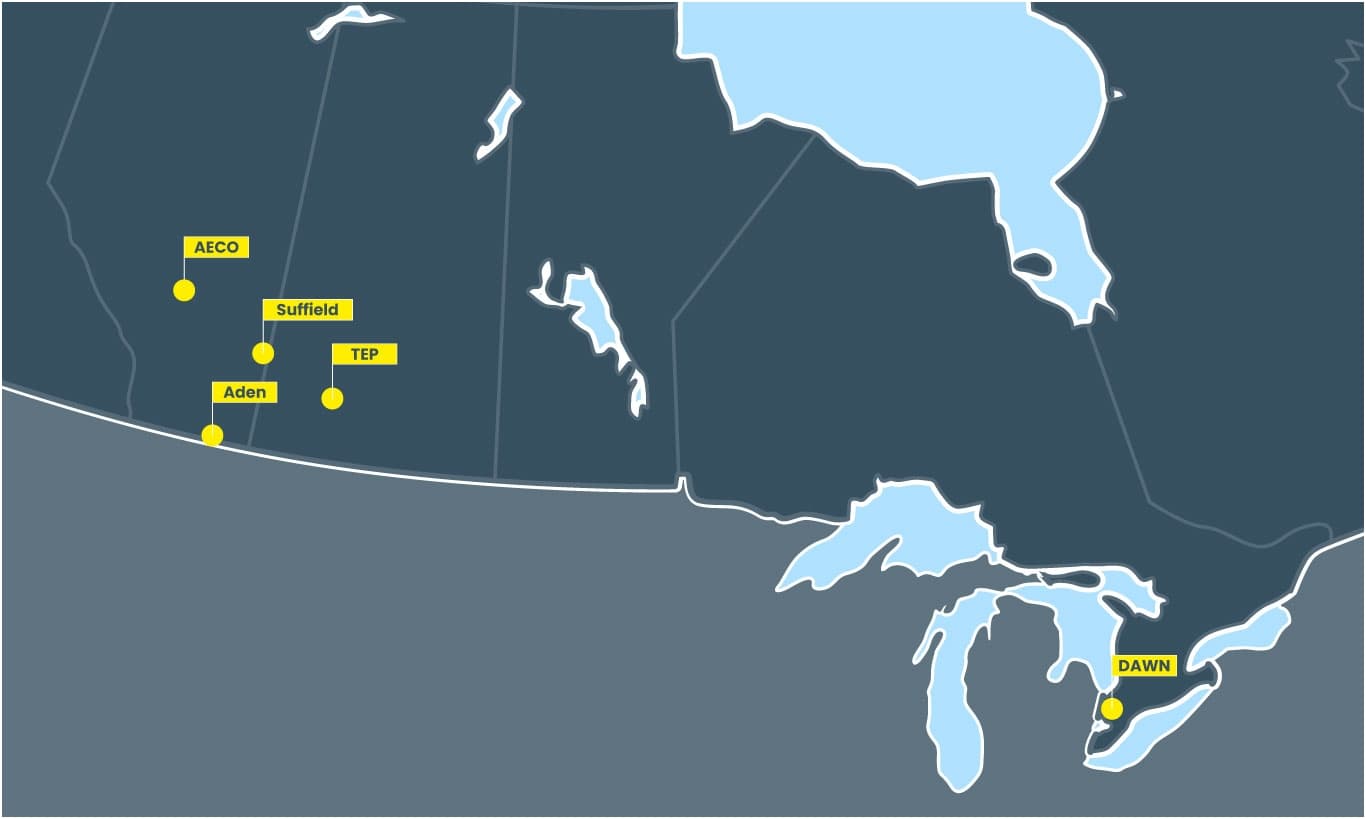 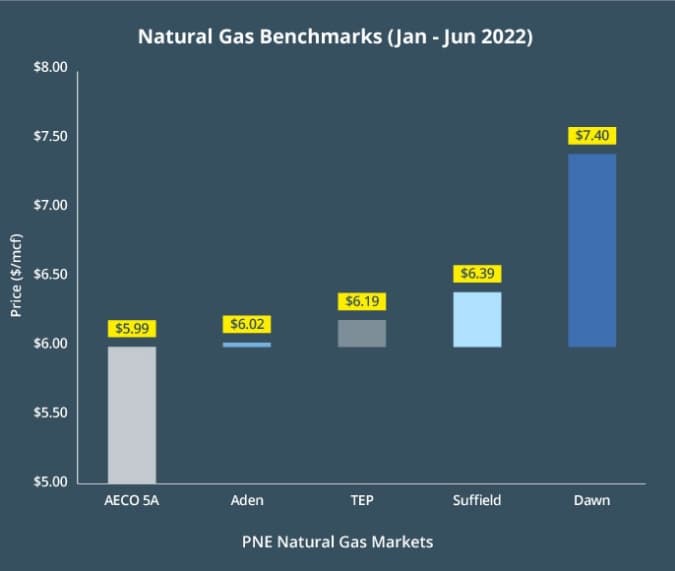 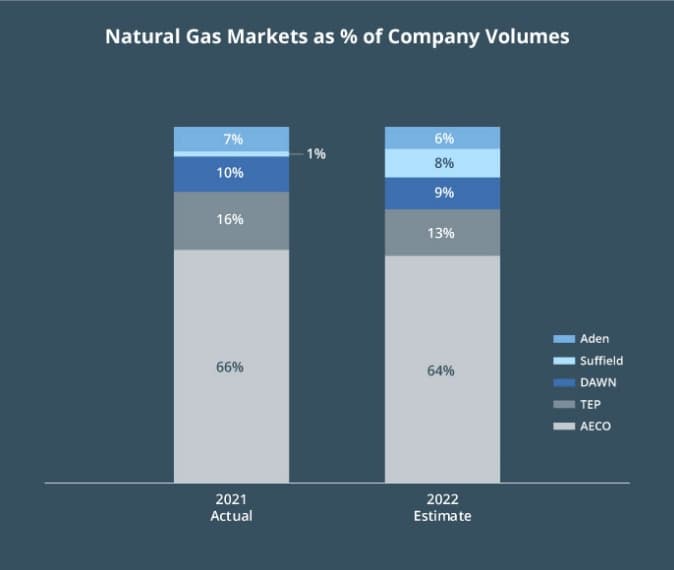 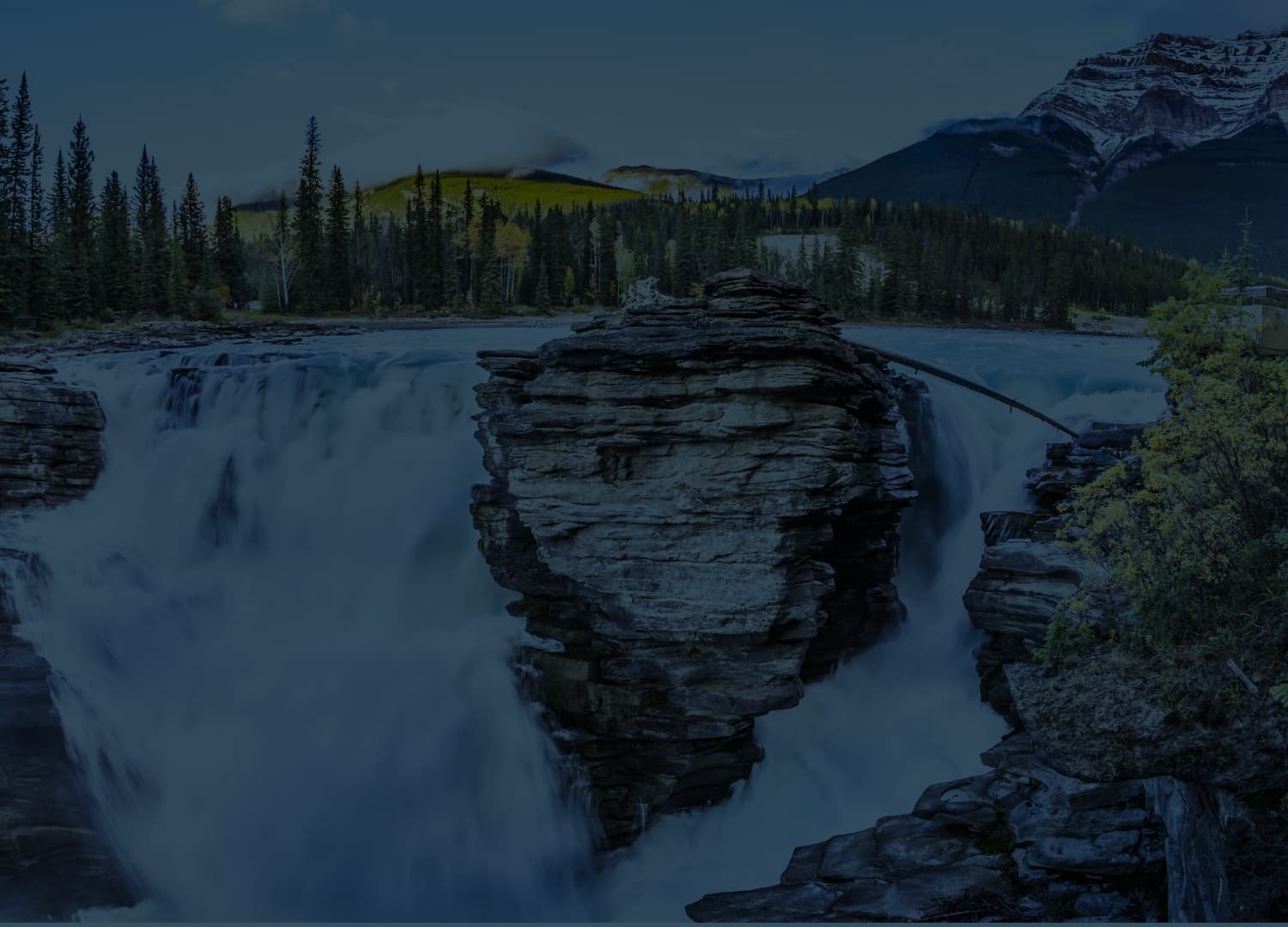 Who We AreStrategyExecutive TeamBoard of Directors